Doug has an ongoing working relationship with American Film Showcase bringing filmmaking workshops around the world.

Doug traveled to Macedonia in June where he conducted three workshops with students in Stip, Tetovo and Skopje.  He had an incredible experience working with very talented students. 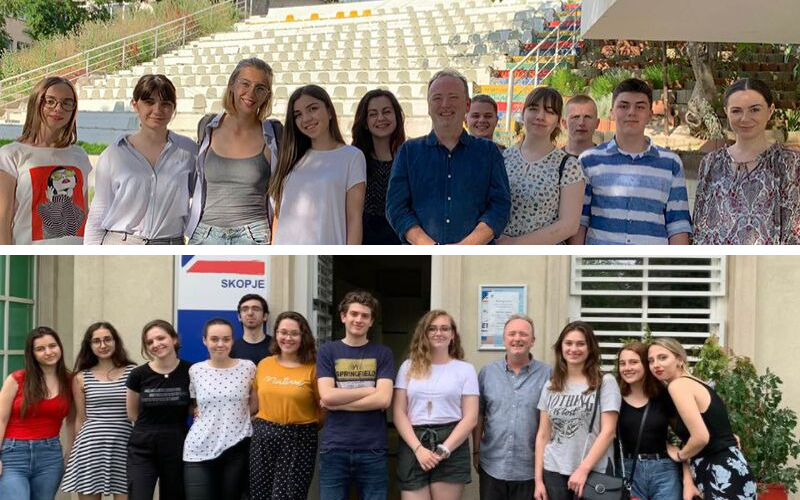 Students in Stip and Skopje. 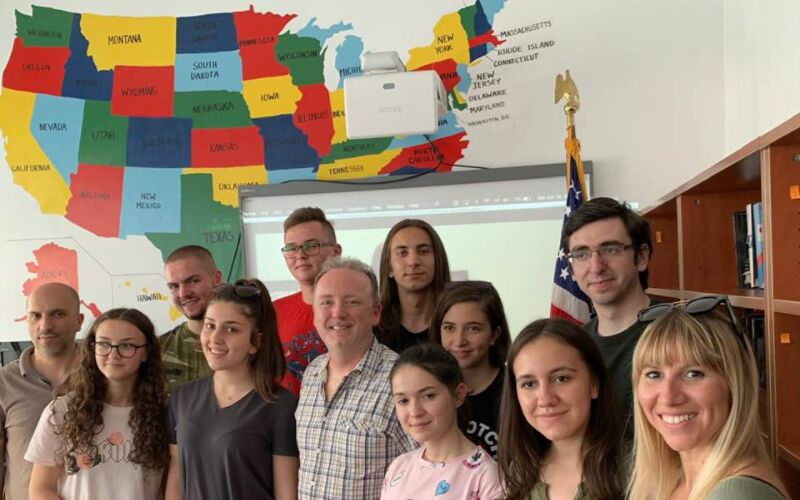 Another amazing group of students in Tetovo. 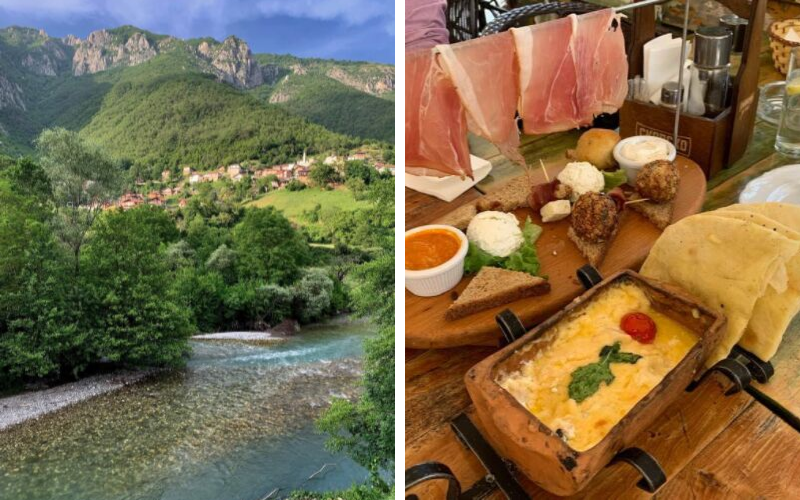 Enjoying the beauty and great food!